10.09.2012
Andy gets new fenders for his bike. (Yes, this is the most exciting event of the day. haha.)
We’ve been pretty good about biking around town instead of driving even when it’s a bit chilly outside. Unlike the city of Paris, where I almost got killed by a bus, German drivers are pretty friendly towards bikers on the roads. Makes it easier for us to navigate through the very narrow roads in Landstuhl. 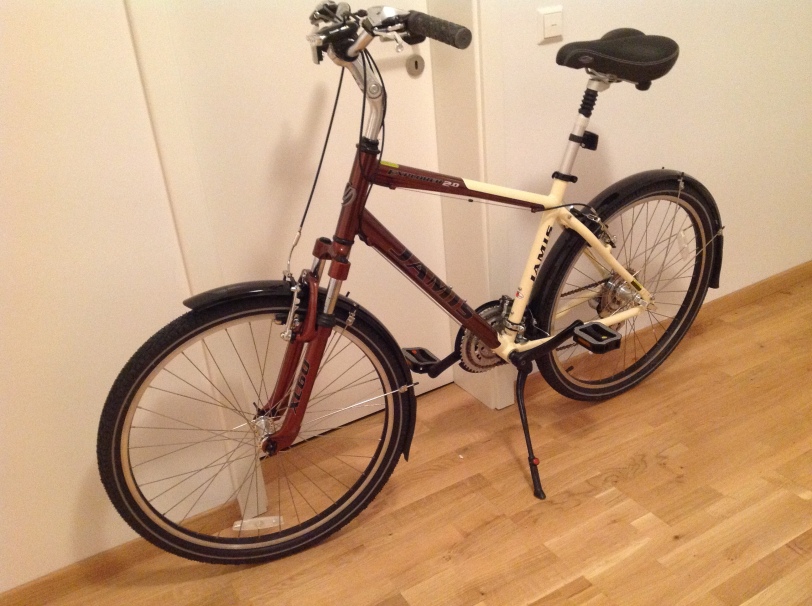 10.10.2012
Almost every German house has the exact same stairway – windy & slippery…very slippery. Andy and I learned to go down slow and carefully because of several incidences where we almost slipped right down from the top. Although it’s okay for just the 2 of us, it started making me nervous thinking about having guests and kids over our house. So I went out to POCO, a household store in Kaiserslautern, to purchase these stick-on carpets. They’re not the prettiest little things but they get the job done!

10.11.2012
Andy & I woke up to a house with no electricity. To tell the truth, I was more upset that there was no coffee. hah. I decided to go into work with Andy for a few hours until there was light outside so I wasn’t sitting in the complete dark. It was nice to have breakfast with him at the hospital and watch him in action for a bit. 🙂 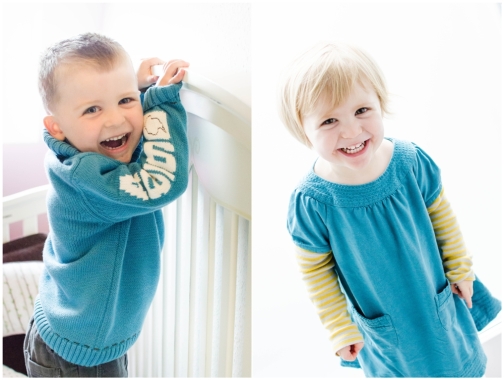 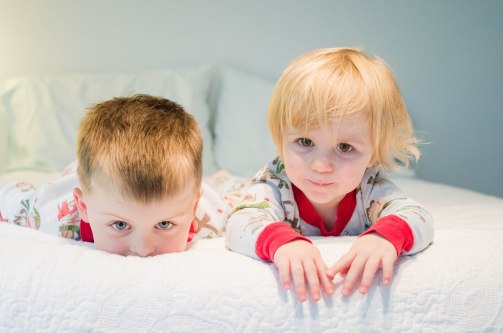 10.15.2012
We started emailing a group of people from the hospital about attending next year’s Oktoberfest and after a long chain of emails throughout the day, he somehow managed to get most of them out for all you can eat wing night at a local Mexican restaurant. What a fun Monday night. 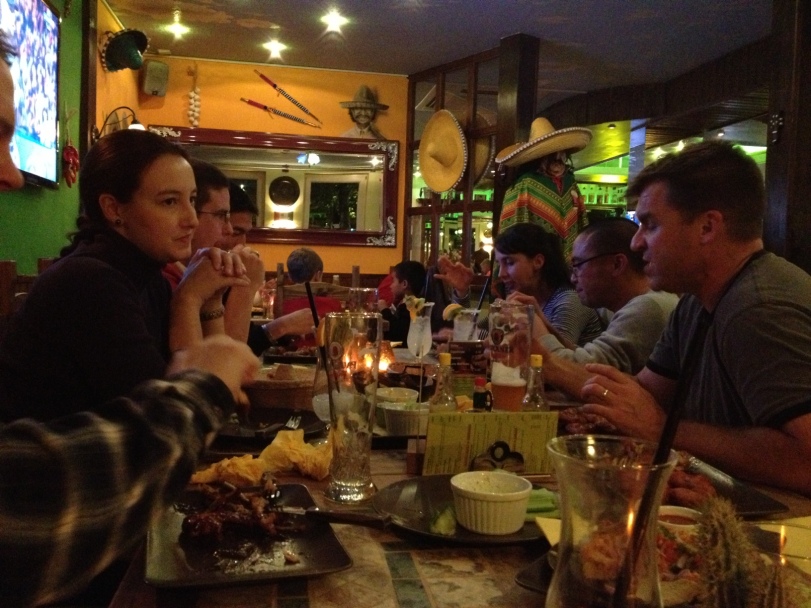 Took him to the Kaiserslautern Zoo on Thursday morning. It was pretty fun being the only visitors in the Zoo and watching the workers feed the animals. 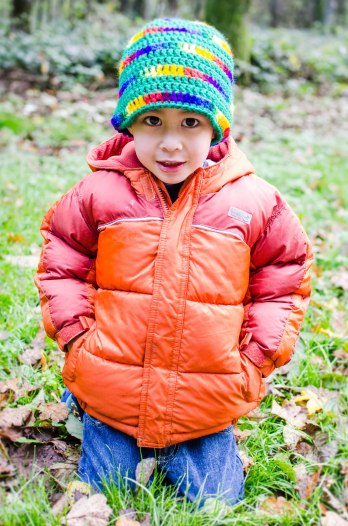